A Significant Step In Securing the Future of a Species 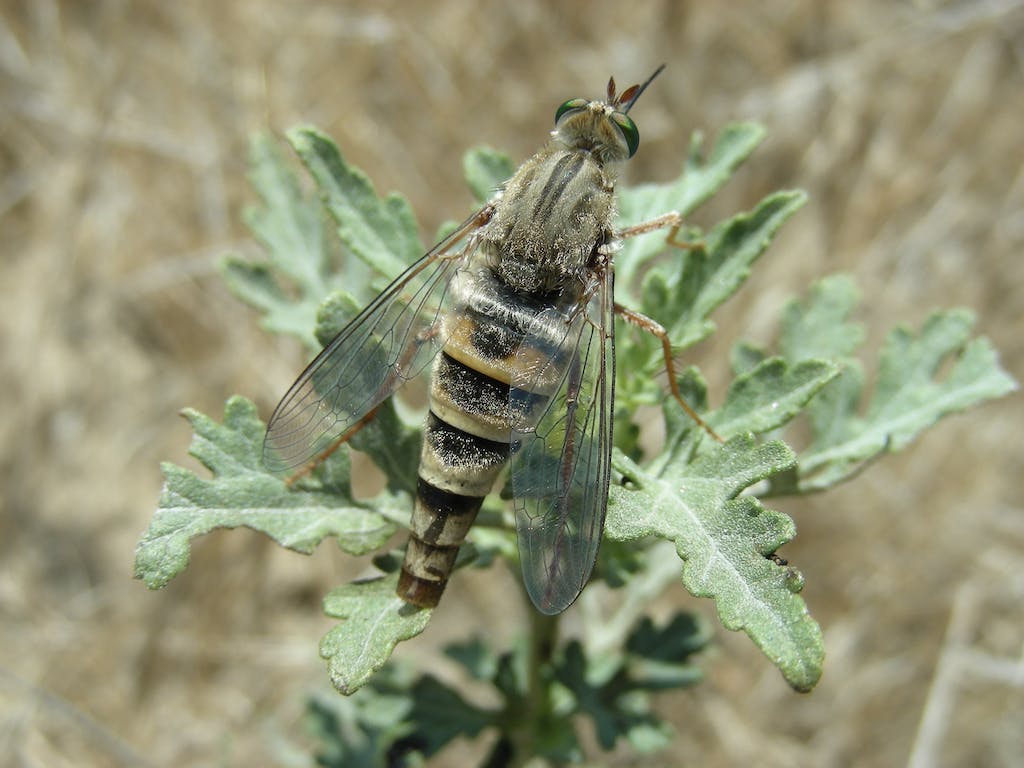 Land in the conservation bank will be conserved in perpetuity through the placement of a conservation easement that will be held by the Riverside Land Conservancy, a non-profit land conservation organization active throughout southern California.

A conservation bank is a parcel of land containing natural resources that are conserved and managed in perpetuity. Lands enrolled in a conservation bank can be used to offset impacts to species or habitats in areas outside of the bank’s boundaries. The establishment of this 150-acre conservation bank represents one of the most significant steps in securing the future of the Delhi Sands flower-loving fly since it was listed under the Endangered Species Act in 1993. 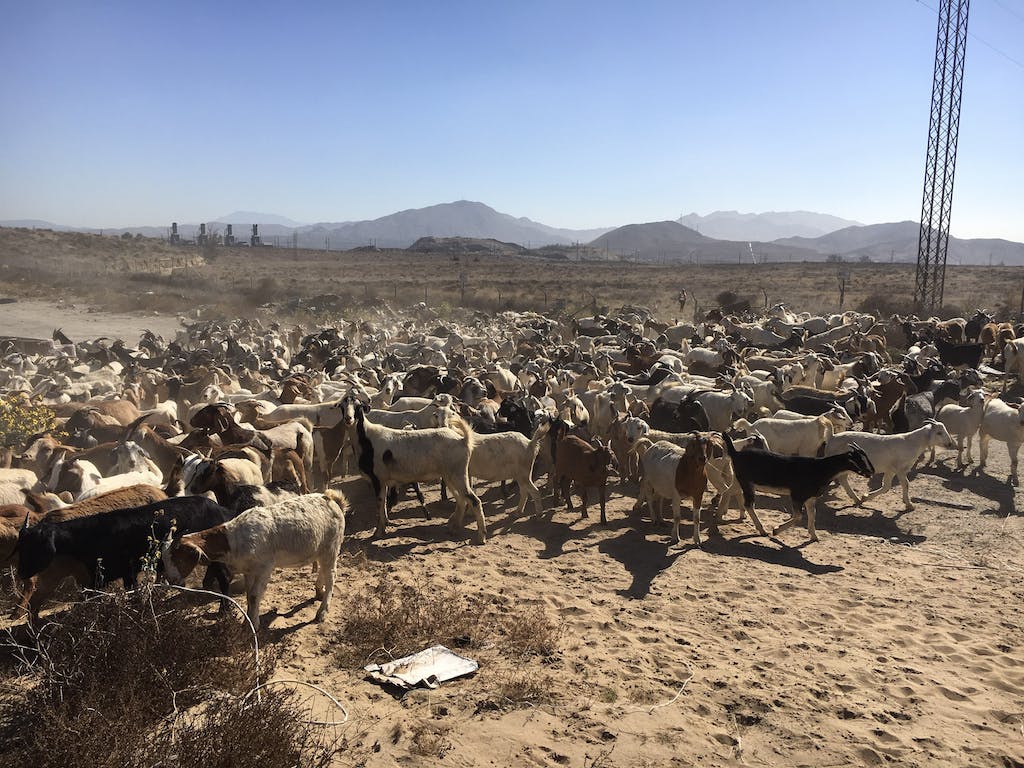 The conservation bank opened in 2005. An estimated 1200 goats and their herd dog Pancho remove the non-native grasses and thin the native shrubs so that the habitat is suitable for the Delhi Sands flower-loving fly.

The Cajon Conservation Bank opened in 1996 and covers more than 1,300 acres that are preserved in perpetuity and managed as wildlife habitat...

Vulcan Materials Company teamed with the California Department of Transportation (Caltrans) on a unique conveyor system bridge for the Kings Canyon Expressway project. The project converted an existing 2-lane rural state highway to a 4-lane expressway...